An all year-round destination, Pitlochry is one of the best locations from which to explore Highland Perthshire
Plan your visit to Blair Atholl

Blair Atholl or the flat plain of Atholl, 'blair' meaning flat. It is located at the very centre of Scotland and prior to the 19th century, it was strategically important.

Blair Atholl sits at the junction of the north-south route through the Pass of Drumochter to Killiecrankie and the Lowlands beyond. It is also the main east-west route (prior to vehicles) from Deeside and Braemar through Glen Tilt. Then Westwards throught Struan, Calvine, Rannoch to Glencoe and the west coast.

The castle was built in 1269 by John Comyn of Badenoch recognising the strategic importance of its location.

The area of Atholl itself is completely Highland. It stretches from Dunkeld to the borders of Inverness-shire, with Blair Atholl at its centre. To the north is Calvin and Struan, the home of Clan Donnachaidh (Clan Robertson) and the strategically important Pass of Killiecrankie to the south.

The strategic importance of the castle led to the 1689 Battle of Killiecrankie.

Old Blair was the original settlement, until the early 1800s when the main road was rerouted from the 1728 Wade's road. The 13th century St. Brides church, is in Old Blair, today a ruin. It is where the victorious Jacobite leader, Viscount Dundee was buried after the 1689 Battle of Killiecrankie. 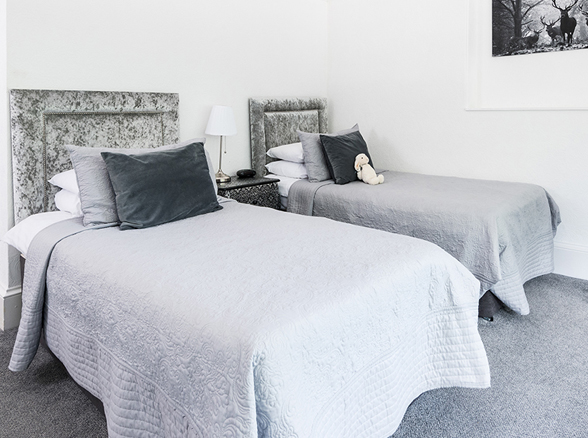 Blair Atholl has something for everyone, from thrill-seekers or the more sedate! Find Out More 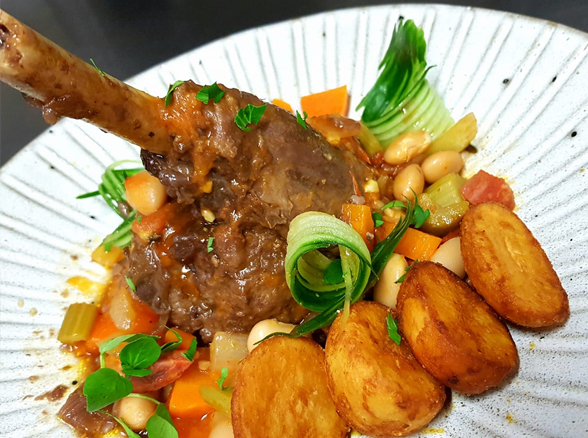 The creation of modern Blair Atholl

The first comprehensive turnpike road system was established in the highlands in the early 1800s. It was needed to get the increased produce to market. The roads were financed by Trust companies, the toll houses, such as at the Pass of Killiecrankie were every 6 miles and leased to toll keepers. All traffic except public stagecoaches and Royal Mail coaches had to pay a toll. The system was abolished in 1878. The village moved from Old Blair to its current location as a result of the turnpike roads and later the railway.

Blair Atholl watermill has been on this site since the early 1600s. The current mill building dates from about 1830. It stopped working in 1929 but was later refitted and has worked ever since.

Blair Athol Distillery located in Pitlochry was founded in 1798.

Bridge of Tilt was created in 1823. As planned estate village to accommodate estate workers. Over 300 such planned villages were established in Scotland In the late 1700s and early 1800s.

The Duke of Atholl in 1832, built the mildly Scots-Jacobean Atholl Arms Hotel to accommodate the new travelers.

In 1840 the centre of Blair Atholl that we know it today was designed. Eight dwellings in solid Scots Tudor with two distinct square towers in the centre. The line of dwellings are a prominent feature between the village hall and the Atholl Arms Hotel.

Queen Victoria is the Duke's guest at the Castle

In 1845 Queen Victoria stayed with the Duke of Atholl at Blair Castle. It would appear he encouraged Queen Victoria to promote Pitlochry as the tourist town. The Duke owned everything around Blair Atholl. He could easily have established Blair Atholl as the local tourist capital if he had chosen to do so.

Queen Victoria and her physician recommended the health restoring qualities of the local air and climate. This provided impetus for tourism to the nearby town of Pitlochry. Today many local businesses put their location as Blair Atholl Pitlochry as a result.

In 1856 the cottages at Garryside , beside the River Garry were developed. They have picturesque over having eaves and Gables.

The railway arrived in September 1863 after all of this development. The Duke of Atholl would only allow the railway through his land, if he could be convinced that it would not be detrimental to his estate.

Blair Atholl village Hall was built in 1907 restrained baronial style of architecture. It was the drill hall for the local Scottish Horse recruits.

Today the village has an active thriving community. As well as the castle there are two Caravan Parks, a hotel, B&Bs and self catering cottages. There is a garage with petrol pump and two village stores.