An all year-round destination, Pitlochry is one of the best locations from which to explore Highland Perthshire
Plan your visit to Pitlochry

Pitlochry is the largest town in Highland Perthshire with a residential population of some 2,500 inhabitants, and peaking at 5,000 people during the tourist season.

A popular Victorian town, Pitlochry Scotland was created as the direct result of the first purpose built military roads and later the turn pike roads in the highlands. The military road from Dunkeld to Inverness were built by General Wade’s in 1728, so as to open up the highlands and ‘civilize’ the glens.

The original village of Moulin, is on the northern outskirts of the town. It has a very long history including a crusader’s grave in the churchyard. Behind Moulin you will find the two car parks for the popular walk up Ben-y-Vrackie. 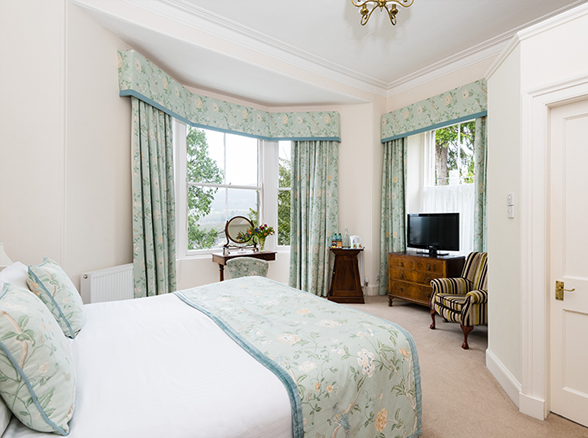 Pitlochry has something for everyone, from thrill-seekers or the more sedate! Find Out More 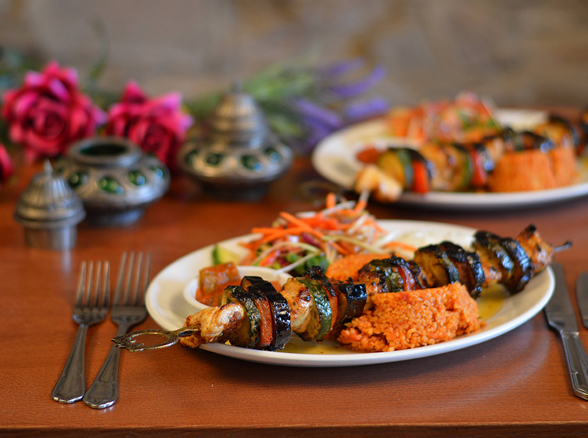 The town benefited from the publicity given by Queen Victoria’s personal physician, Sir James Clark. Sir James recommended the air, for those who were seeking to improve their health. He was recommended as a physician to the Duchess of Kent, by the King of the Belgians, in 1834. The Duchesses daughter was Princess Victoria, later Queen Victoria.

The arrival of the railway in 1863 saw an explosion of visitors to the town. Thousands arrived on account of the new form of affordable travel.

A lot of building took place to meet the demand of the visitors. The style of architecture is known today as Scottish Baronial. It is a style that frequently incorporated towers and adorned by small turrets. The magnificent H plan of the Atholl Palace Hotel was completed in 1878. Today the Atholl Palace dominates the Pitlochry sky line as you approach the town from the south. Many visitors thinking it is a castle, not a hotel.

Pitlochry is best known for its fish ladder and dam. The Pitlochry Dam Visitor Centre overlooking the dam was opened in 2018 and is a short walk from the town centre.

The Pitlochry dam was completed in 1950 as part of the ingenious linear amalgamation of power stations in the highlands.

The dam’s fish ladder became a tourist attraction. It was designed to allow the migrating salmon to bypass the dam. Each year thousands are counted as they migrate to their spawning grounds up stream.

Pitlochry in Scotland is known for its quality accommodation, restaurants and pubs. It has the greatest number of hotels, Bed and Breakfasts, Guest houses and Self Catering Cottages north of Perth. It is a very popular tourist destination.